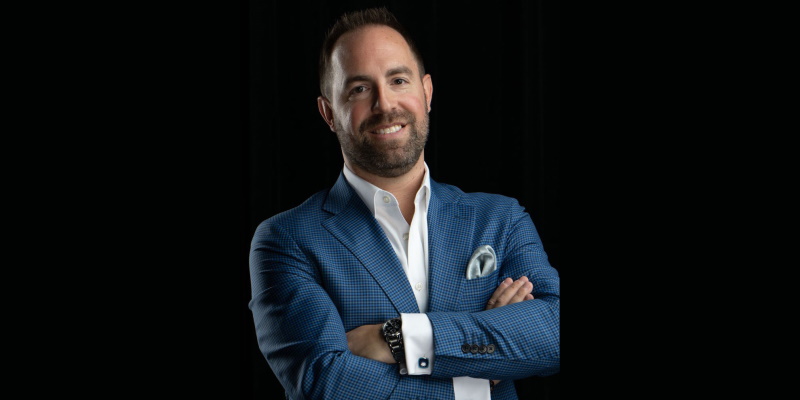 Four Seasons announces the appointment of Richard Poskanzer as General Manager of the new Four Seasons Hotel and Private Residences Nashville. In this pre-opening stage, Poskanzer will oversee the development of all Hotel amenities and experiences as he assembles the team who will welcome guests beginning in early 2022. In addition, he will oversee the service of 143 Four Seasons Private Residences, which are also scheduled for occupancy beginning in early 2022.

“It’s always a particularly proud moment when someone whose career we have watched flourish takes on their first assignment as General Manager,” says Antoine Chahwan, President, Hotel Operations – Americas East, Four Seasons Hotels and Resorts. “Rich’s track record in transforming hotels, revamping food and beverage programming and evolving the guest experience to the highest levels has prepared him well to introduce Four Seasons to the city of Nashville.”

Originally from Albany, New York and a graduate of Cornell University’s prestigious hotel administration program, Poskanzer began his Four Seasons career nearly two decades ago as an assistant food and beverage manager in Philadelphia. Always dedicated to providing outstanding service and memorable experiences for guests, he took on increasing roles as he moved through Four Seasons properties in Lanai, North San Diego, Palo Alto and Santa Fe. In 2014 he moved again, this time to Four Seasons Hotel Westlake Village, California, where as Director of Food and Beverage he led the transformation of the Hotel’s dining program, introducing several new outlets and guest experiences before being promoted to Hotel Manager in 2017.

“The people of Nashville are so warm and welcoming, demonstrating the true essence of southern hospitality,” says Poskanzer, noting how well the cultures of the city and Four Seasons complement one another. “Everyone knows how important Nashville is to the music industry, but it’s so much more than that. My family and I are having a great time exploring the city’s neighbourhoods and green spaces, and joining its enthusiastic sports fans in cheering on the home teams.”

Located along the Cumberland River within a block of Broadway, West Riverfront Park, Nissan Stadium and Ascend Amphitheater, the 235 room Hotel will serve as both a gathering place with an array of dining and drinking outlets, a luxury spa and fitness facility, and state-of-art event spaces; and a starting point for experiencing all the city has to offer.