27 of Hilton’s luxury hotels among favorites ranked by travelers 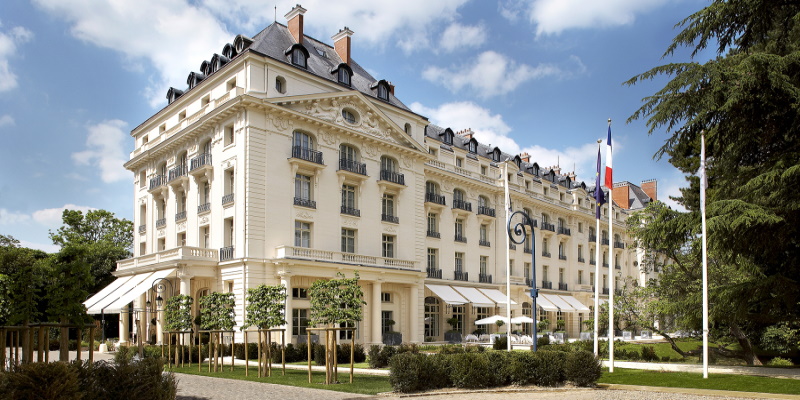 “These highly regarded industry awards exemplify how our three luxury brands offer truly inspiring and personalized yet distinctive experiences that our guests have come to know and love globally,'' said Dino Michael, senior vice president and global category head, Hilton Luxury Brands. “Our Team Members are integral to delivering exceptional guest stays and creating timeless memories and this esteemed accolade showcases how our hotels around the world continue to deliver best-in-class experiences.”

More than 800,000 Condé Nast Traveler readers submitted responses rating their travel experiences across the globe to provide a full snapshot about the places they can’t wait to return to next. The Readers’ Choice Awards are the longest-running and most prestigious recognition of excellence in the travel industry. The full list of winners can be found here.

The following Hilton luxury brand properties were acknowledged as Readers’ Choice for 2021:

The 2021 Readers' Choice Awards are published on Condé Nast Traveler's website at cntraveler.com/rca and celebrated in the November 2021 issue.