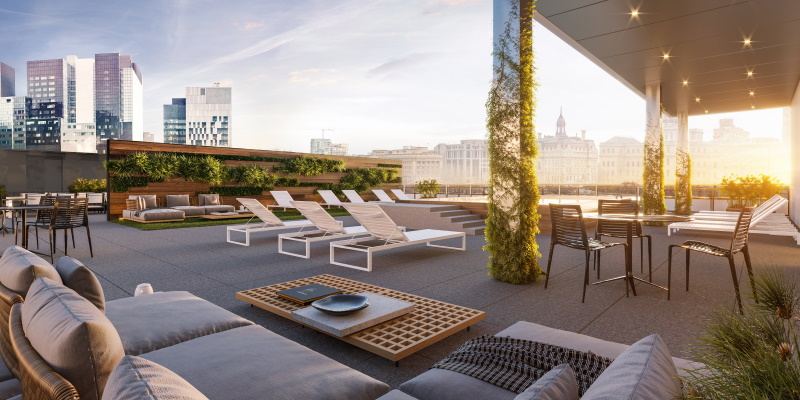 
For more than 35 years, Hampton by Hilton has led the upper mid-scale segment, implementing a successful growth strategy that has propelled the brand as the largest in Hilton’s portfolio and one of the largest in the industry. Today, Hampton boasts the biggest global development pipeline of any brand, recently celebrated surpassing its 2,700th open property, debuted the world’s largest Hampton by Hilton in July and most recently, welcomed its 200th property in China. By the end of the year, Hampton also will enter four new countries.

Hampton now welcomes guests at 2,715 hotels with 290,250 rooms across the globe. To illustrate the incredible scale of the brand, if a guest stayed at a different hotel each night, it would take nearly eight years to visit every Hampton in the world. With a pipeline of nearly 800 properties with 106,000 rooms in development, once a guest completed that trip, it would also take them an additional two years to stay at every new Hampton scheduled to open during that time.

“Building on our track record of more than three decades of market leadership, innovation and performance success, Hampton by Hilton is universally recognized among guests and franchisees alike for its high-quality, thoughtfully designed accommodations, award-winning service culture and value-added amenities,” said Shruti Gandhi Buckley, global head, Hampton by Hilton. “The brand’s relentless growth and industry-leadership are a testament to our valued partnerships with the many owners and developers who share our vision to position Hampton as a leading hospitality brand.”

Hampton currently spans the globe across 31 countries and territories, delivering a consistently friendly and reliable experience everywhere travelers need and want to be. As the best-in-class brand continues to increase in size and scale, Hampton is strengthening its global footprint in key regions. 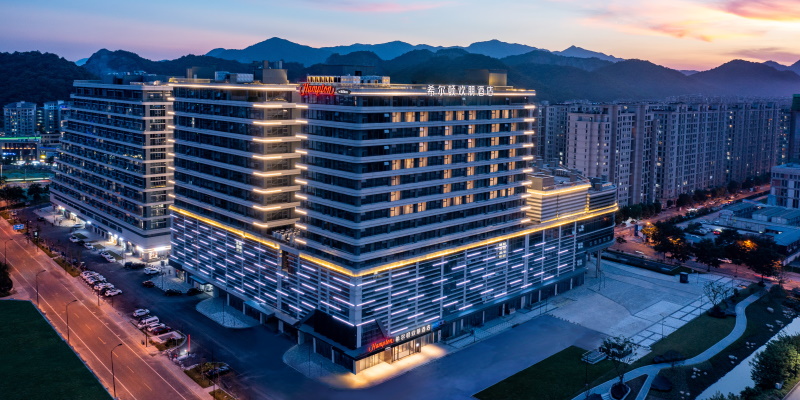 Expansion in the Asia Pacific region is fueled by rapid growth in China, where Hampton remains the fastest-growing international hotel brand, and recently ranked as the top international hotel brand to invest in, in China, according to The Golden Horse Awards. Hampton has opened nearly 30 properties in China in 2021 alone, and recently opened its 200th hotel in the country, just six years after the launch of the brand in the market. With a strong pipeline of 350 hotels and more than 53,000 rooms in development, Hampton remains a top choice for owners and developers in the region.

Hampton’s growth in the Caribbean and Latin America region now features a supply of 56 hotels and a pipeline of 23 properties, including the newly opened Hampton by Hilton Aguascalientes Downtown in Mexico and first-in-country debut of Hampton by Hilton Grand Cayman, located just steps from the pristine coral-sands of Seven Mile Beach. On the horizon, the brand anticipates its newest hotel in Chile, Hampton by Hilton Santiago Las Condes, to open in later this year. 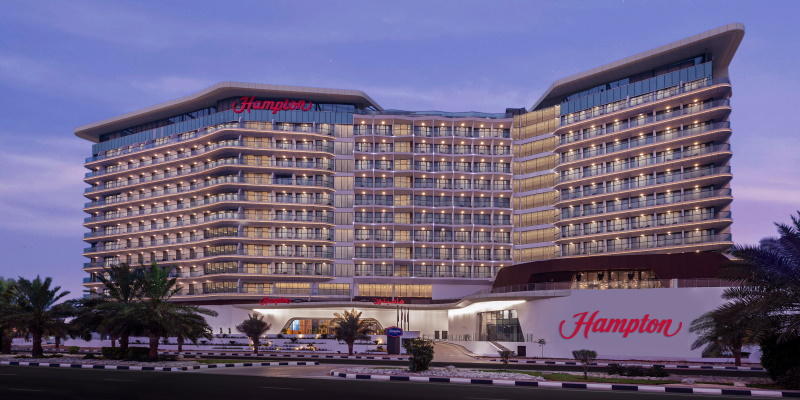 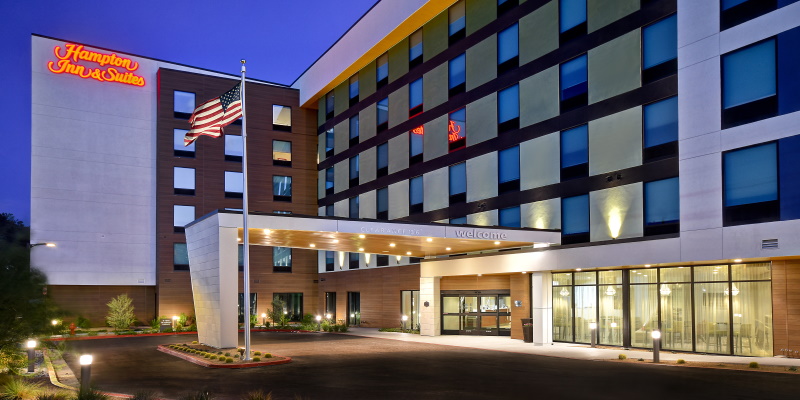 Hampton offers among the largest supply of hotels in the U.S. and Canada with more than 2,300 hotels opened, and a robust pipeline of more than 300 properties under development. With recent openings in nearly every market type coast-to-coast, travelers in the continental U.S., on average, are never more than 30 minutes away from a Hampton hotel.

Earlier this year, Hampton by Hilton was named the No. 1 hotel brand to the franchise by Entrepreneur magazine for the 12th year in a row. In addition to its top franchise accolades, Hampton by Hilton continues to be a top brand for guest satisfaction and service culture and consistently sits atop numerous other rankings by consumer, business, travel, and trade publications.

Hampton by Hilton is part of Hilton Honors, the award-winning guest-loyalty program for Hilton’s 18 distinct hotel brands. Members who book directly have access to instant benefits, including a flexible payment slider that allows members to choose nearly any combination of Points and money to book a stay, an exclusive member discount, free standard Wi-Fi and the Hilton Honors mobile app. Book direct at Hilton.com, through the Hilton Honors app or through other official Hilton channels for more perks and a price match guarantee. Hilton Honors members can redeem Points using the Points Explorer tool.