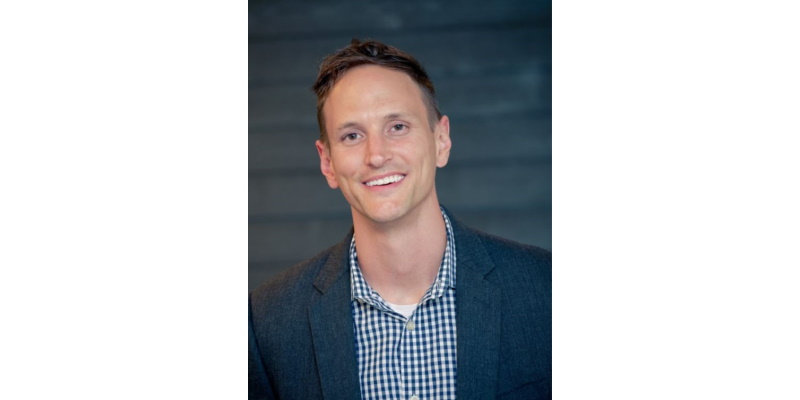 Today, hotel owner, operator and development firm Hotel Equities (“HE”), announced Mark Williams has been appointed as the company’s Senior Vice President of Business Development. Williams also serves as President of Coakley & Williams (“CW”) which formed a strategic partnership with Hotel Equities in Q1 of this year. In his new role on the business development team, Williams reports directly to HE’s Chief Development Officer, Joe Reardon, and is focused on growing the firm’s portfolio in the northeast region of the United States.

“Mark has a unique perspective being a third-generation hotelier and his enthusiasm for hospitality has kept him at the forefront of the ever-changing industry landscape,” said Reardon. “He’s a great addition to the team and we are excited to have him focused on spreading the word about HE’s services in the Northeast.”

Williams brings nearly 20 years of hospitality industry experience to the team and has already made significant contributions to the business growth strategy for 2022. Since CW joined forces with HE earlier this year, the partnership enabled Williams to focus on new development and expansion. His focus on development was a natural progression to his new role on HE’s business development team.

“I am very excited to be able further enhance our strategic partnership with Hotel Equities by serving in a development capacity within the organization,” said Mark. “We have a tremendous opportunity to expand our platform into the northeast portion of the United States by leveraging all of the resources and capabilities within our company. As we strategically grow, all stakeholders involved benefit from clients, team members, and strategic partnerships alike.“

In 2006, Williams graduated with a B.S. degree in Hospitality Management from the University of Central Florida’s Rosen College, which is consistently ranked as one of the top hospitality programs in the world. Mark went on to pursue further education, and in 2011, received his MBA from Grand Canyon University’s Ken Blanchard School of Business. Williams was named one of the recipients for Hotel Management Magazines HMYP’s “Thirty Under 30 – Outstanding Leaders in the Hospitality Industry” Recognition in 2012.

Williams has served as a columnist for Hotel News Now and Hotel Management Magazine and has been a member of the IHG’s Owner Associations Emerging Leaders Council. In addition to fulfilling his roles as both SVP of Business Development at Hotel Equities and President of Coakley & Williams, Mark also serves on the Dean’s Advisory Council for the Rosen College of Hospitality Management.

With insight and guidance that comes from years of leadership experience and a strong portfolio, Mark will continue to help Hotel Equities strategize and grow in the coming year.
Tags: Appointments, Hotel Equities
Newer Post Older Post Home