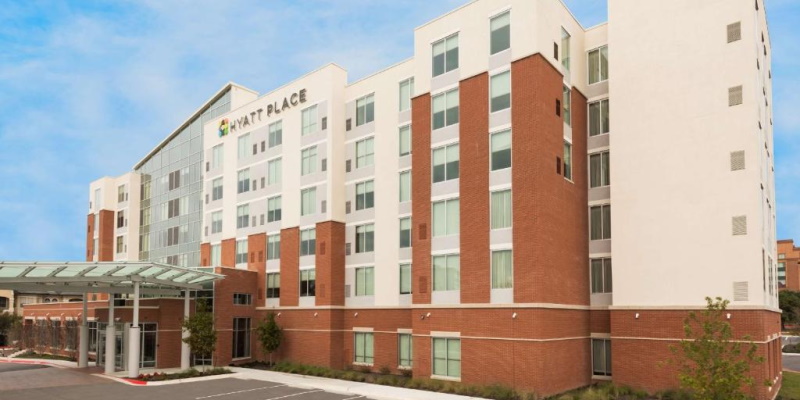 Noble Investment Group ("Noble") today announced the acquisition of the Hyatt Place Austin | Round Rock. Developed in 2017, the 138-room hotel is located in Round Rock, Texas, a prominent northern artery of Austin, one of the strongest real estate markets in the country.

A highly diversified mix of leisure demand and pro-business climate has made Austin one of the fastest-growing cities in the U.S. and the No. 1 U.S. City for Net Migration in 2020. Austin is considered one of the nation's dominant tech hubs alongside Silicon Valley, with numerous high-profile corporate relocations and expansions from companies like Tesla, Oracle, Apple, Amazon, Google, and Facebook. Austin ranks No. 1 on Inc.'s list of America's top cities for technology businesses and No. 1 on CompTIA's list of Best Tech Cities for IT Jobs. A rapidly intensifying corporate market, longstanding demand from the state government, the University of Texas, and world-class entertainment destinations, make Austin a prominent growth market. 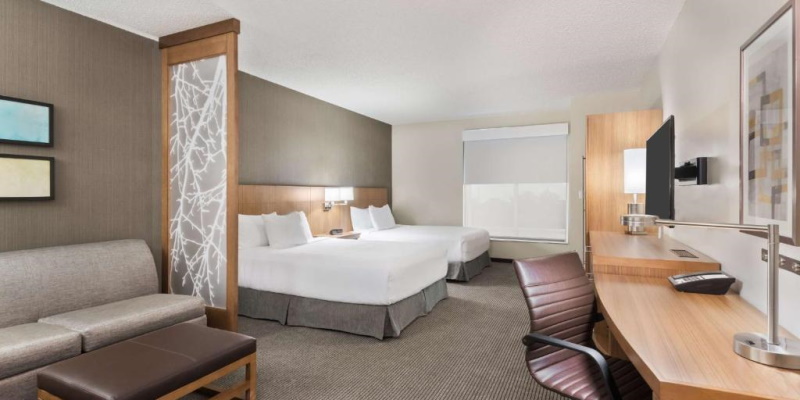